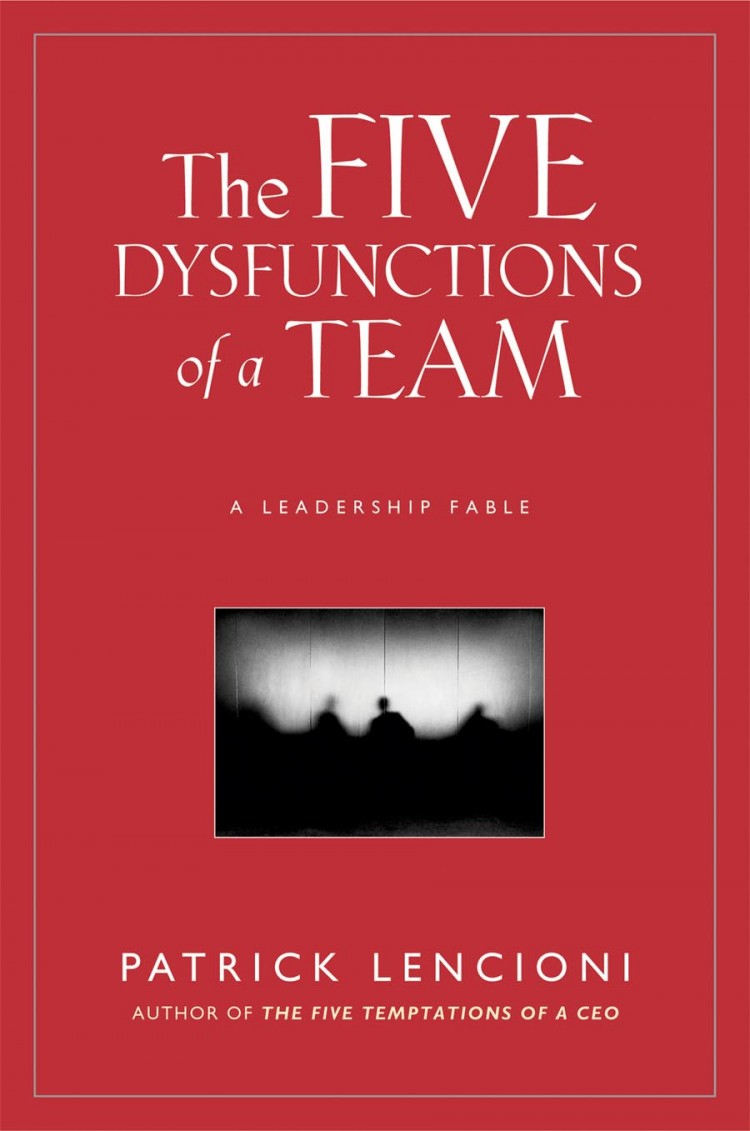 Why are most meetings boring? No conflict.

Meetings are a lot like movies, Patrick shows: they run about the same amount of time and involve sitting down. Meetings have a bit of an advantage — they’re interactive (you can’t just yell at the characters and expect them to take action), and they’re relevant (the outcomes affect our lives.) Yet, we dread them. Why?

“Every great movie has conflict. Without it, we just don’t care what happens to the characters.” Kathryn paused for effect before delivering her next line. “let me assure you that from now on, every staff meeting we have will be loaded with conflict. And they won’t be boring. And if there is nothing worth debating, then we won’t have a meeting.”

The Five Dysfunctions of a Team: A Leadership Fable by Patrick Lencioni

We’re prone to think that conflict is negative. And yes, ad hominem attacks are negative, and anything can be taken as a insult when spoken in an unfitting environment. So how do we have good, productive, innovation-driving conflict?

“Great teams do not hold back with one another, ” she said. “They are unafraid to air their dirty laundry. They admit their mistakes, their weaknesses, and their concerns without fear of reprisal.”

Positive conflict comes from trust and a willingness to be vulnerable. It is hard for a company to admit to having a trust issue, so Patrick defines it:

“So you don’t agree on most things, and yet you don’t seem willing to admit that you have concerns. Now, I’m no  Ph.D. in psychology, but that’s a trust issue if I’ve ever heard one.”

“Politics is when people choose their words and actions based on how they want others to react rather than based on what they really think.”

“It’s as simple as this. When people don’t upload their opinions and feel like they’ve been listened to, they won’t really get on board.”

“Consensus is horrible. I mean, if everyone really agrees on something and consensus comes about quickly and naturally, well that’s terrific. But that isn’t how it usually works, and so consensus becomes an attempt to please everyone… Which usually turns into displeasing everyone equally.”

There’s more than simple consensus — to get to productive conflict, we need to be open to share, to listen, and to get buy-in, particularly from those who don’t “agree.” There’s a lot of interpersonal discomfort when it comes to communicating in a clear, vulnerable way.

Patrick has this tip — remind your board or team members that this conflict is good. Keep giving them permission.

“…A fractured team is  just like a broken arm or leg; fixing it is always painful, and sometimes you have to rebreak it to make it heal correctly. And the rebreak hurts a lot more than the initial break, because you have to do it on purpose.”

The Five Dysfunctions of a Team: A Leadership Fable by Patrick Lencioni